Judging from our email, folks seem to like columns about memorable house calls. My wife, Katrina, reminded me of one of the most outrageous house calls I have ever made.

It involved an unusual fellow we refer to as “the dude.” With 35 employees, I rarely answer the phone. But about 10 years ago I did, and heard a fast-talking fellow say, “Are you the antique guy? You have to come over and get these antiques. My dogs are ruining them. Just don’t try to take advantage of me. I am not stupid. Hurry.” I thought nothing of it. He was in Kissimmee and he seemed frantic and not completely together. “The dude” called several other times, mentioning Tiffany silver and Chippendale furniture, again with that furtive, urgent, nervous staccato speech. It seemed weird and unreal. I ignored him. The sixth time he called, I was in Orlando, and my staff patched him through to my cell. He was insistent. So I thought, what the heck? Since I was nearby, I drove to his house.

It was a rural 1960s ranch, doors wide open front and back. Hearing me knock, he yelled “Come in!” and said he had to “feed the birds before they went nuts.” A man in his late 50s, with long, unkempt hair, he stood at a counter with two meat cleavers, wildly chopping at an array of vegetables and explaining in a loud voice that it was past their feeding time and that I should go into a nearby bedroom’s closet to see “the stuff.” I went to the closet (and away from the man holding meat cleavers, which seemed like a wise move), dodging a nursing canine with six pups, other dogs sprawled out lazily and one rather combative growling behemoth that smelled like wet dog. 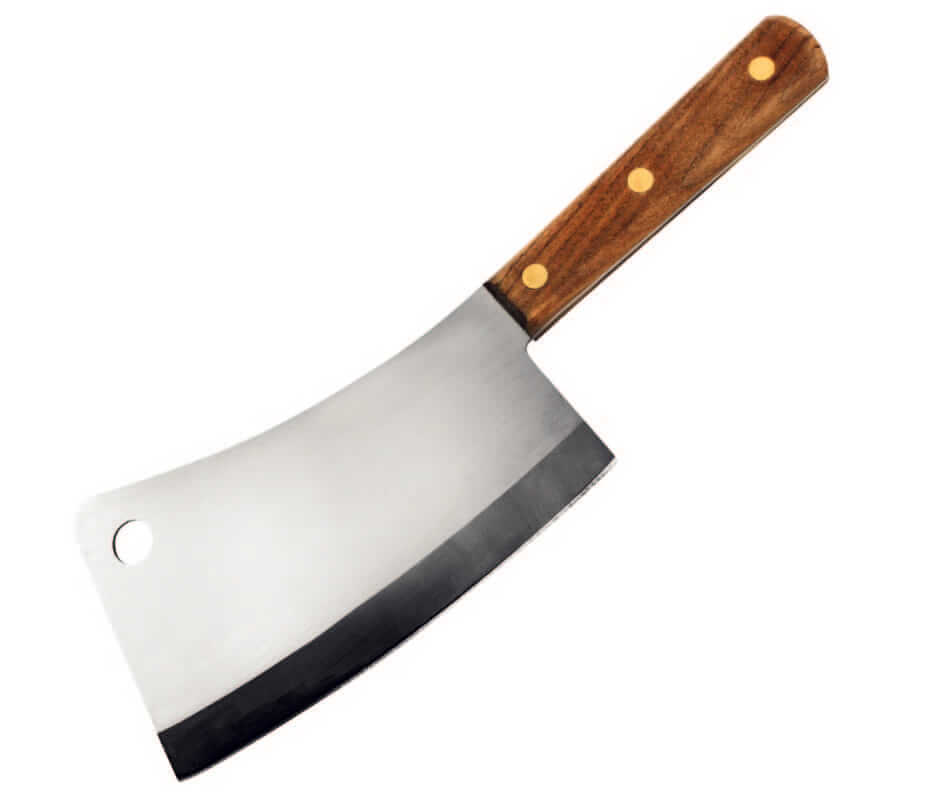 “He stood at a counter with two meat cleavers.”

The aromatic blend of the swamp-like backyard, the vegetables, the dogs and the nearby bedroom housing 35-plus exotic birds was… impressive. But the contents of the large closet were absolutely amazing, and they kept me from running away: chests of genuine Tiffany sterling silver, coin silver dating back to the 1700s, unusual memorabilia and a number of 18th century books. 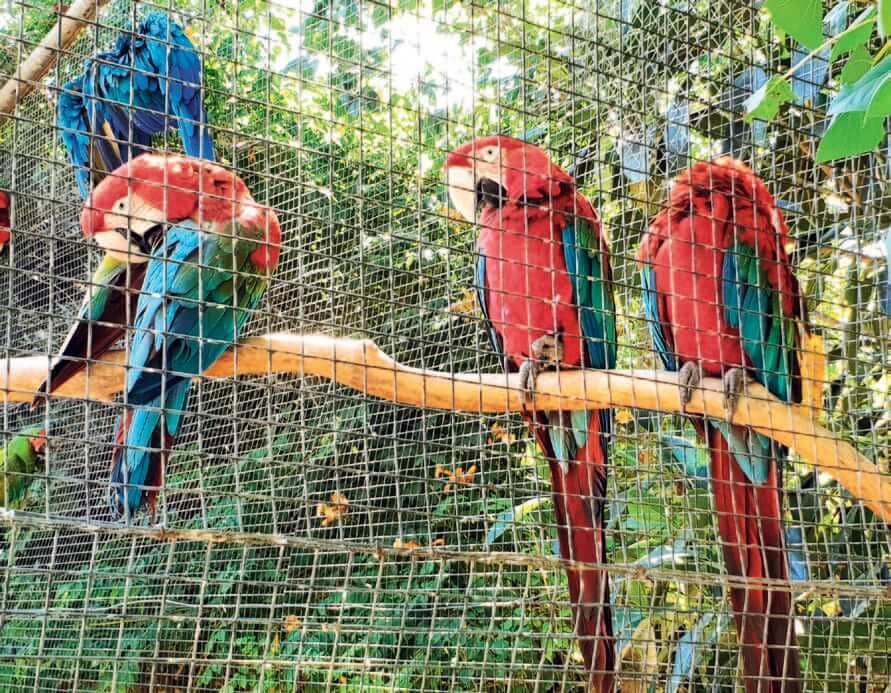 “The nearby bedroom was housing 35-plus exotic birds.”

As I took stock of the contents of the closet and the paintings on the wall, I was ever wary of the man chopping away with sharp instruments mere yards away from me while mumbling to himself about “the birds.” Occasionally, the rhythmic chopping would stop and he would peek into the bedroom, still holding the cleavers, and ask specific questions like, “How much is the Tiffany set worth?” and “Don’t rip me off dude, okay?” I continued to take inventory of the closet, piece by piece, and knew that if I were successful (and did not get chopped to pieces) that I would owe him a princely sum.

I sat down on a spectacular, yet damaged, 18th century Chippendale chair (the dogs had chewed the legs) to write some offers and felt something very wet on the seat and quickly moved to another chair, which was equally wet. I stood to write my notes. Was my fascination with this “stuff” worth hanging around in this environment with a man wielding two meat cleavers?

Never Judge a Book by Its Cover

As we talked, it became apparent that “the dude” was actually a gentleman — sharp and highly educated. He was the most recent of a long line of patriots. Even his father was an important FBI man. He just loved animals. He explained that his eighth-great-grandfather was a famous seaman and his ninth was the preacher/minister to George Washington. And he had proof. He even had photos of the previously mentioned Chippendale chairs in a Philadelphia mansion in the 1860s.

He had miniature paintings from the Peale family of artists depicting his ancestors, a logbook from a ship one of his ancestors traveled on in 1818, and rooms full of antique Americana — all from his family. He urged me to come back in a couple of weeks to continue buying and sorting, and I said I would. When I got home two hours later, Katrina almost did not let me into the house. Apparently, the combined aromas of the birds, the dogs, the wet chairs and the rotting vegetables had somehow leached into my clothing, and only upon a promise to immediately get into the shower did she allow me to enter.

It turned out the man was a direct descendant of William Rodgers, a noted early American of the colonial Rodgers family. His historical treasure trove included early American silver, two paintings (I paid $5,000) and Revolutionary War militaria. We were successful in placing all his valuable items in the worldwide marketplace; it was one of the most memorable purchases we ever made. Two pieces became dear to us and we have not sold them. One is a portrait of the man’s ancestor, John Rogers (pictured below), who was a confidant of George Washington and Alexander Hamilton, according to one of my favorite books, Hamilton. 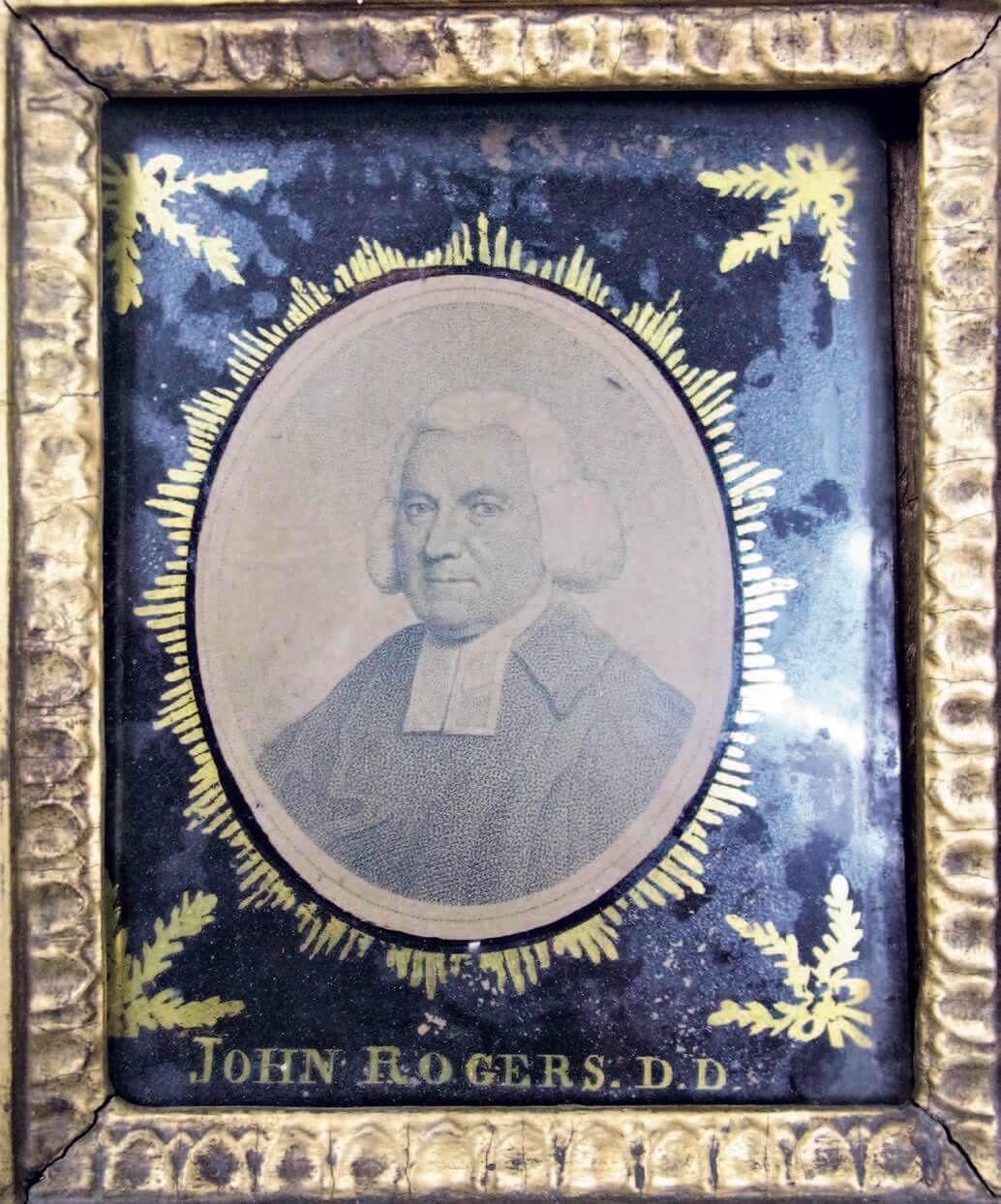 Portrait of John Rogers, a confidant of George Washington and Alexander Hamilton

He was a well-known Revolutionary War preacher and clergyman to many founding fathers. An earlier ancestor was William Rogers (oft spelled Rodgers), who kept a handwritten log of his two years on the U.S.S. Macedonian, with colorful accounts of the banking ship’s dealings in gold bullion and millions of dollars’ worth of silver coins.

The log also details Rodgers’ interactions with pirates, privateers and unfriendly governments on the ship’s epic voyage around the world. The official record stated that Rodgers’ superior, Capt. John Downes, was a military genius who outwitted Britain’s Lord Cochrane during a naval blockade. We paid $5,000 for the log, and while its auction value is yet to be determined, we feel it is priceless. We have digitized the log and shared it with scholars worldwide 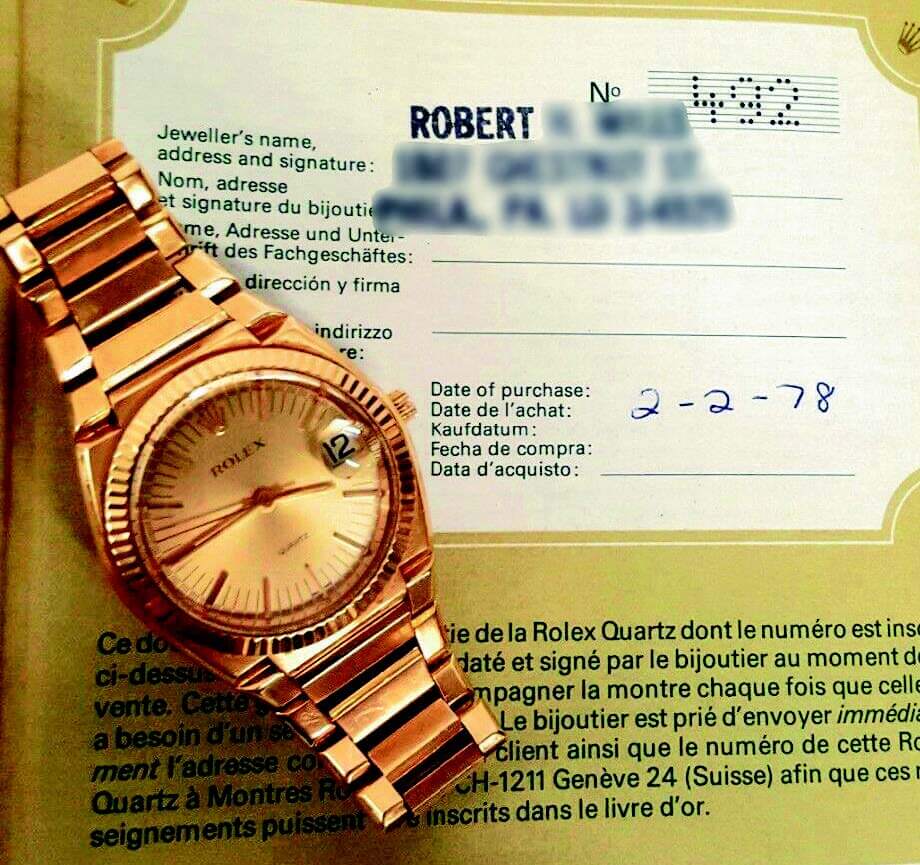 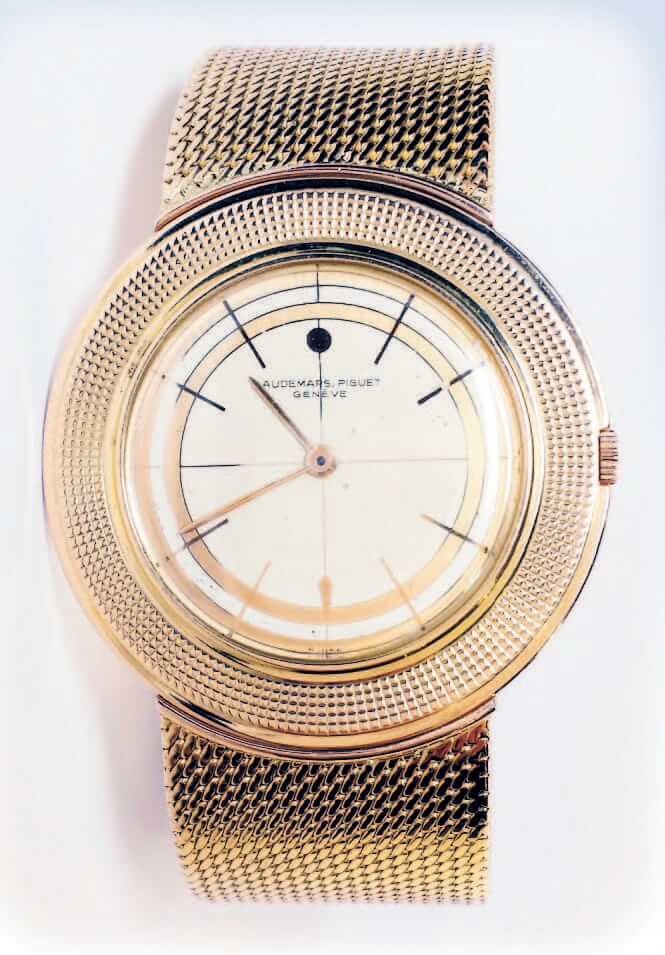 The Renaissance Of Mid-Century Modern 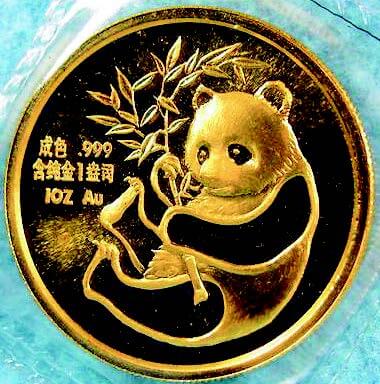 Is Bullion Ever Collectible?