A Kiss To Build a Watch On

Even though we have a robust watchmaking department with two Rolex– and Audemars Piguet-trained watchmakers on staff, we were nonetheless surprised when Paul Stanley of Kiss called us recently to restore his Rolex President watch. When the restoration was complete, we asked permission from Mr. Stanley to boast of our accomplishment. 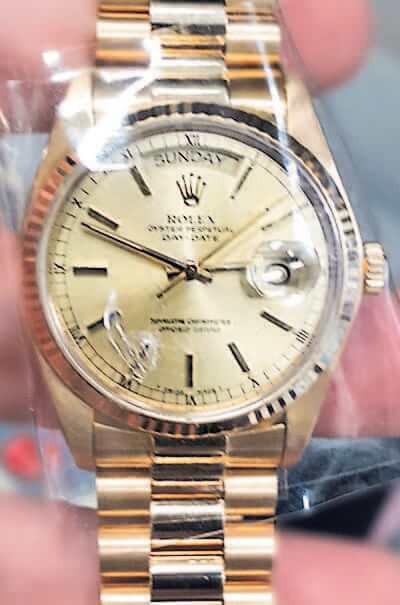 A Valuable Birthday Gift To A Grandson

Valuation is fourfold on this watch, and complicated. When it was first bought, it was a relatively common Ref. 18038 1970s Rolex President. Its fair market value, with a worn, saggy bracelet and bearing a heavy inscription on the back, was probably less than $7,000 — since it was almost 40 years old and in poor condition. In a normal situation, we would suggest the client buy a new bracelet or attach a handsome alligator strap. In Mr. Stanley’s case — due to sentimental reasons and because money was no object — we went along with his request to completely restore the bracelet. 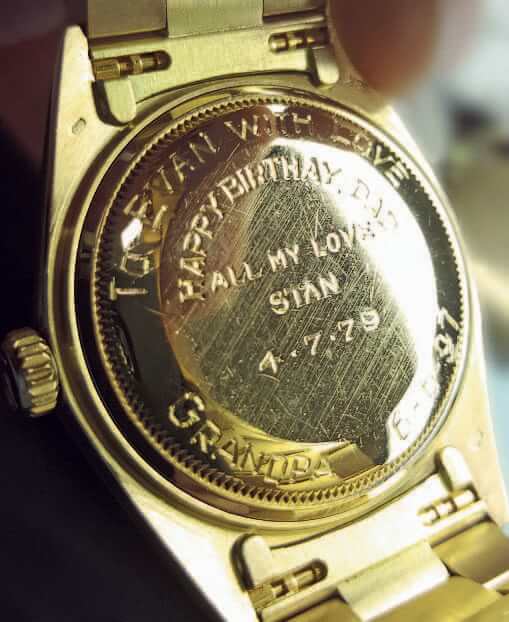 Mr. Stanley explained that he didn’t start making real money until the late 1970s, and when he did, the first extravagant watch he bought was for his father; a brand-new Rolex. Later, his father decided to gift it to his grandson (Paul’s son), so Mr. Stanley opted to have the watch repaired and restored to its original condition, leaving the distinctive engraving on the back. The cost of cleaning, oiling and adjusting a Rolex President is well under $500, but repairing the bracelet required not only watchmaker skill but the talents of our expert goldsmith, as well. It was a tedious, difficult process, taking one goldsmith three weeks to rebuild every single link.

Ultimately, the final charge for the massive restoration was over $5,000. In this condition, fair market value is close to $9,000 because it looks brand new. The real conundrum in assessing the watch’s value is due to its famous owner. If it were for sale (which it likely never will be), a conservative auction estimate would be $25,000-$35,000 due to celebrity value — but would likely far exceed that. 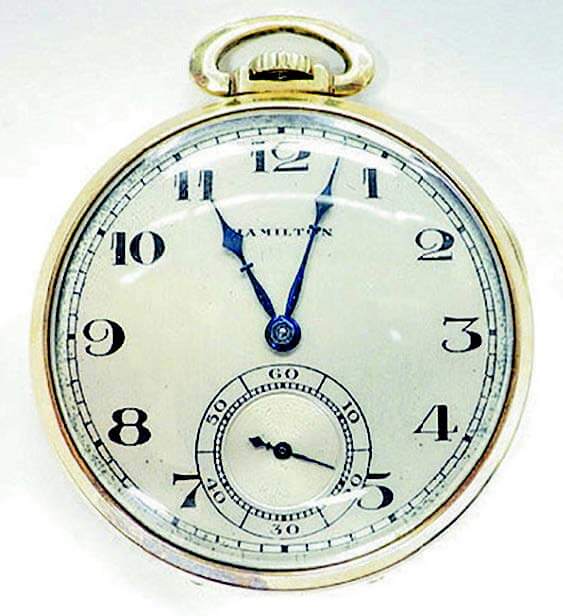 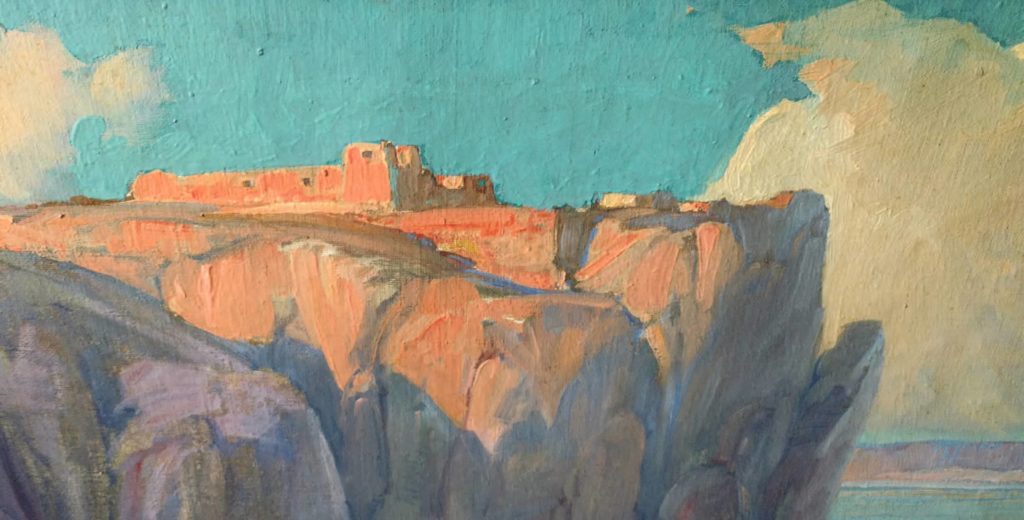 Experience A Glimpse Into Our World’s History 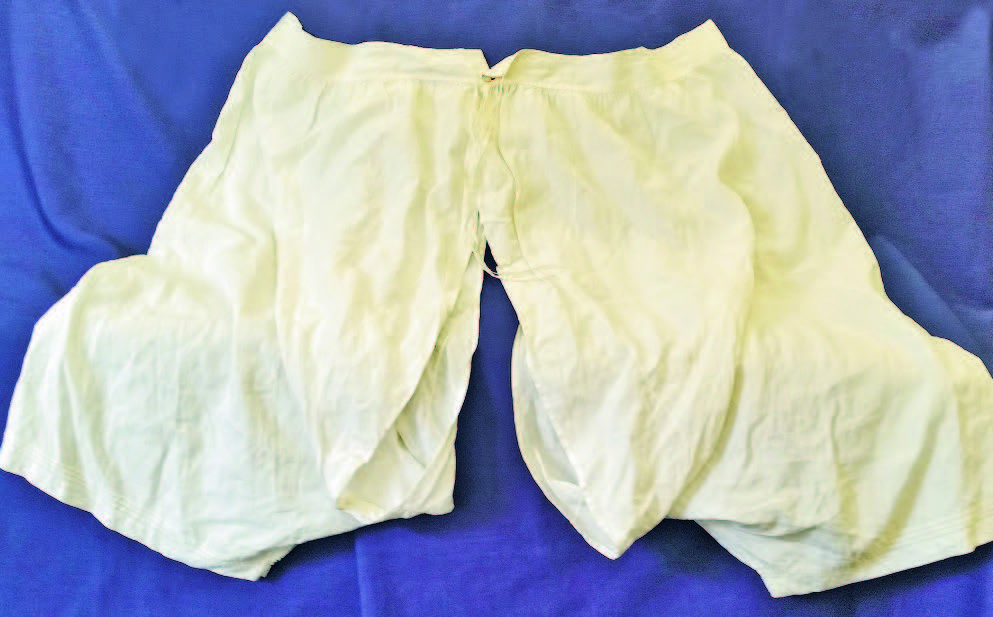