We entered the fine and decorative arts business because we love history; we were collectors and researchers long before we were dealers. While we have a robust business buying and selling, at the core, we are simply historians. When a historical piece was recently presented to us to buy, we quickly identified it as a multi-interest collectible of high desirability and made an offer far beyond its gold price, after the seller had taken it to several high-profile buyers in Tampa Bay.

This watch has several exciting aspects:

1) Five-digit serial number from Waltham, indicating it was made in 1860, early in the company’s existence;

3) it was made for an Alabama jeweler — Spurlin & Barnaby — which closed during the Civil War, as both owners joined the Confederate Army. One went on to become a St. Petersburg founding father.

After the war, Mr. Barnaby moved to Massachusetts, and Mr. Spurlin came to rest in Pinellas County, buying property in what would later become downtown St. Petersburg. He met Dr. Hackney (who owned a house and land near the area around what is now Beach Drive), bought his land for $3,500, and purchased the surrounding 120 acres from the state for 25 cents an acre. 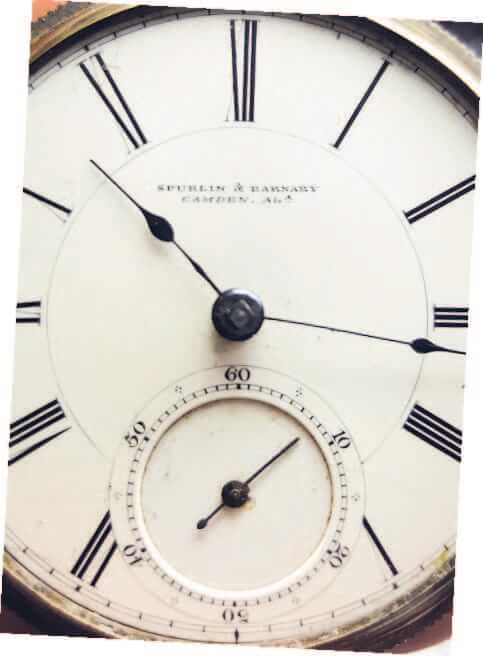 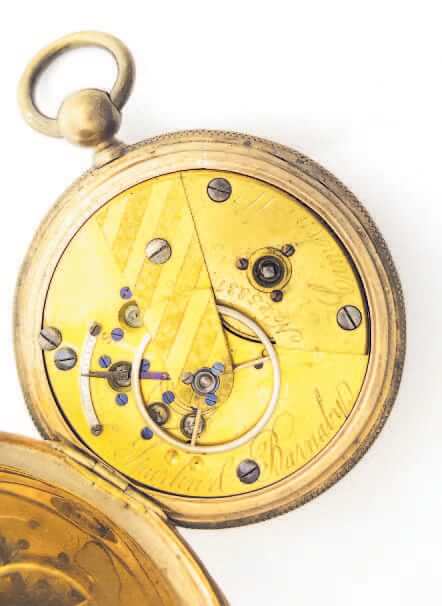 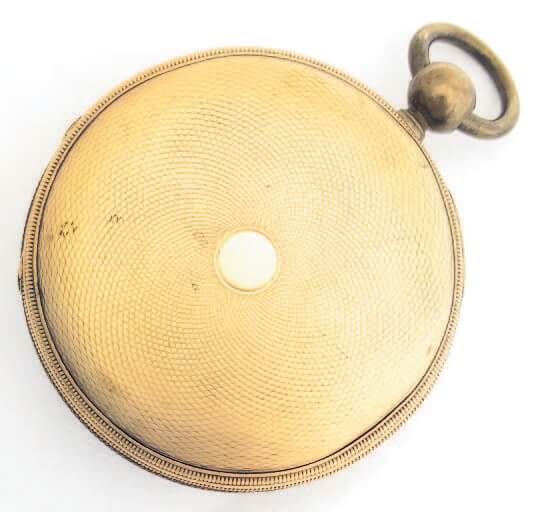 According to The Story of St. Petersburg by Karl Grismer, Spurlin eventually secured “625 acres with a mile frontage on Tampa Bay, paying $4,300. Not only did he get one of the choicest town sites in all Florida, but he also got two homes, two orange groves, many acres of cleared land and 150 head of cattle and hogs.”

Ten years later, Spurlin sold the property, selling most of it to John C. Williams from Detroit — who built the Detroit Hotel on part of the land. As to value? The low-karat gold case has only a few hundred dollars of gold. We paid well into four figures for the watch due to its historical value; in several ways it is priceless. Auction results will determine its dollar value. We will put a conservative auction estimate of $2,000 to $3,000 on HessFineArt.com 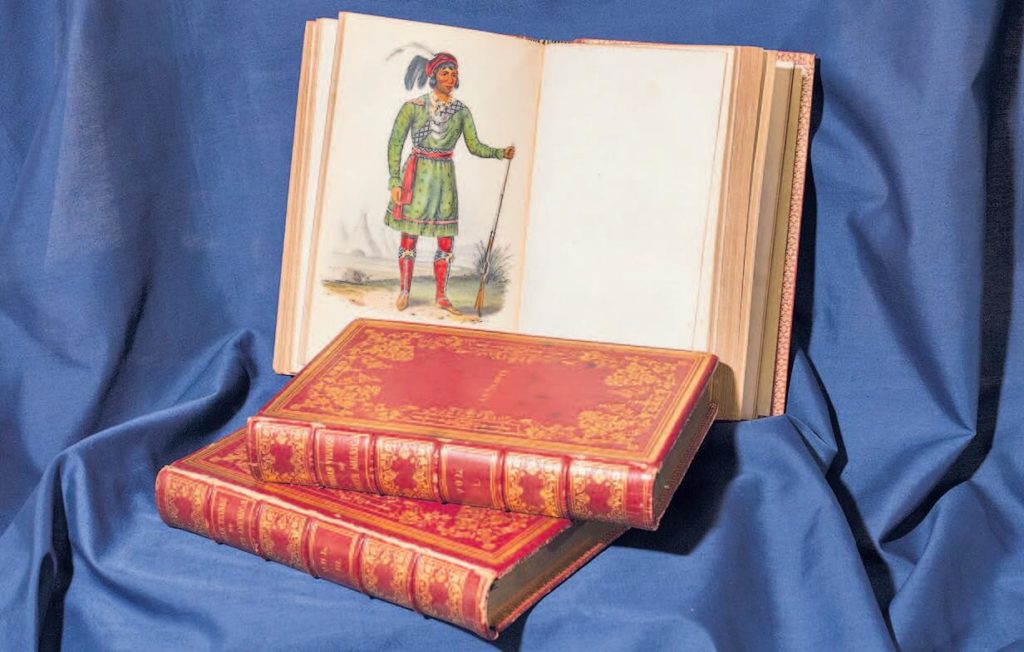 The Indian Tribes Of North America 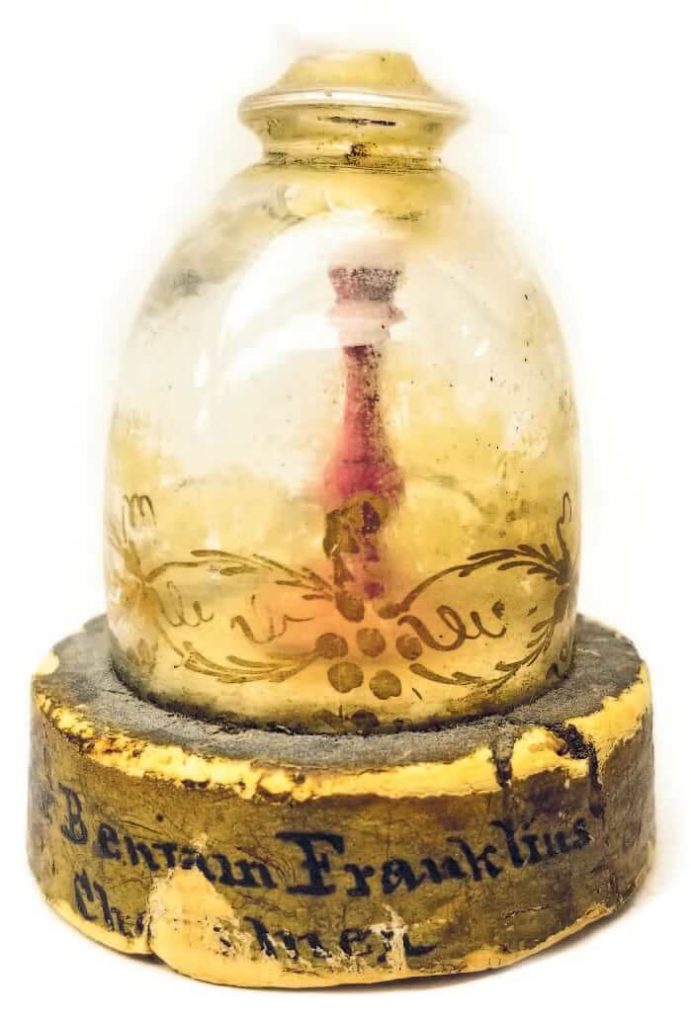 Artifacts From The Civil War…And Earlier 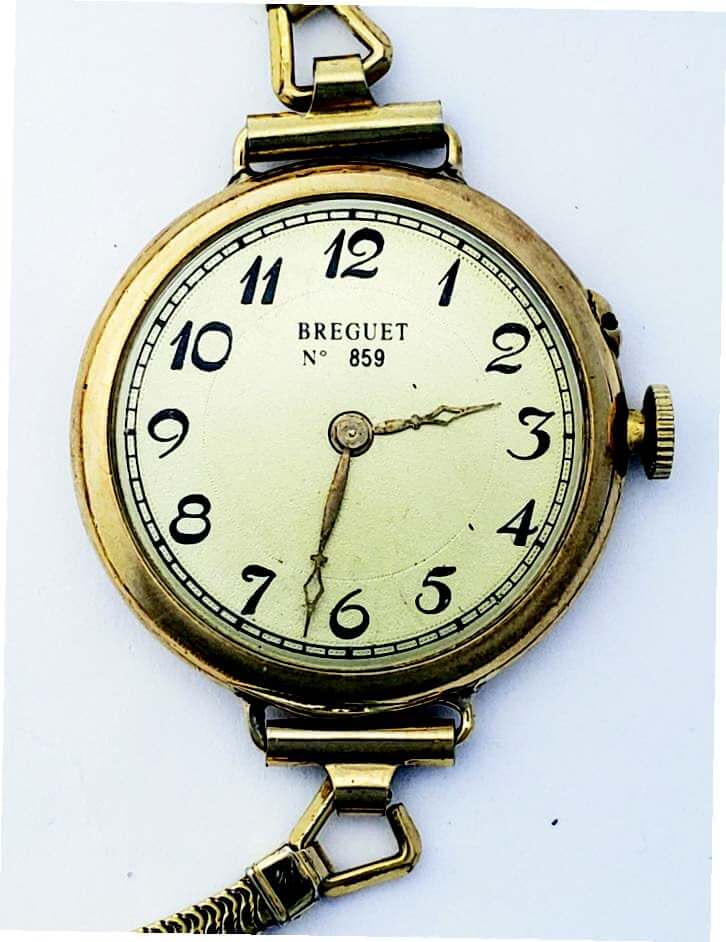