What’s It Really, Really Worth?

As we have discussed in the past, “worth” is a multifaceted and often confusing word. (As a previous president famously said, “It depends on what the definition of ‘is’ is.”) Recently, a gentleman came into our office with a very expensive Omega 18K watch (similar to photo). While retail price was over $32,000, we only offered $10,000 because there were no box or papers and it was heavily worn. We knew — after investing a few hundred dollars from our watchmakers — we could probably sell it for $13,000. In the seller’s case, it was worth only $10,000, but our worth was fair market value of $13,000.

However, this gets even more complicated. We asked the seller for more details about the watch and filled out a police report, which is mandatory in Florida for such a case. He said that he worked for a major hotel chain and had found the watch in a hotel room. He followed hotel protocol and turned it in to their front desk. After 30 days, it was given to him by the hotel, which was also their protocol. (In this case, hotel protocol doesn’t necessarily align with Florida state law.)

While it was in our possession for inspection, and before writing a check, we called our colleagues at Omega with the serial number to see if they knew the identity of the owner. They confirmed that the watch was owned by one of the most famous country singers in the U.S. It turns out Omega had given it to his equally famous actress wife because she is a spokesperson for Omega. 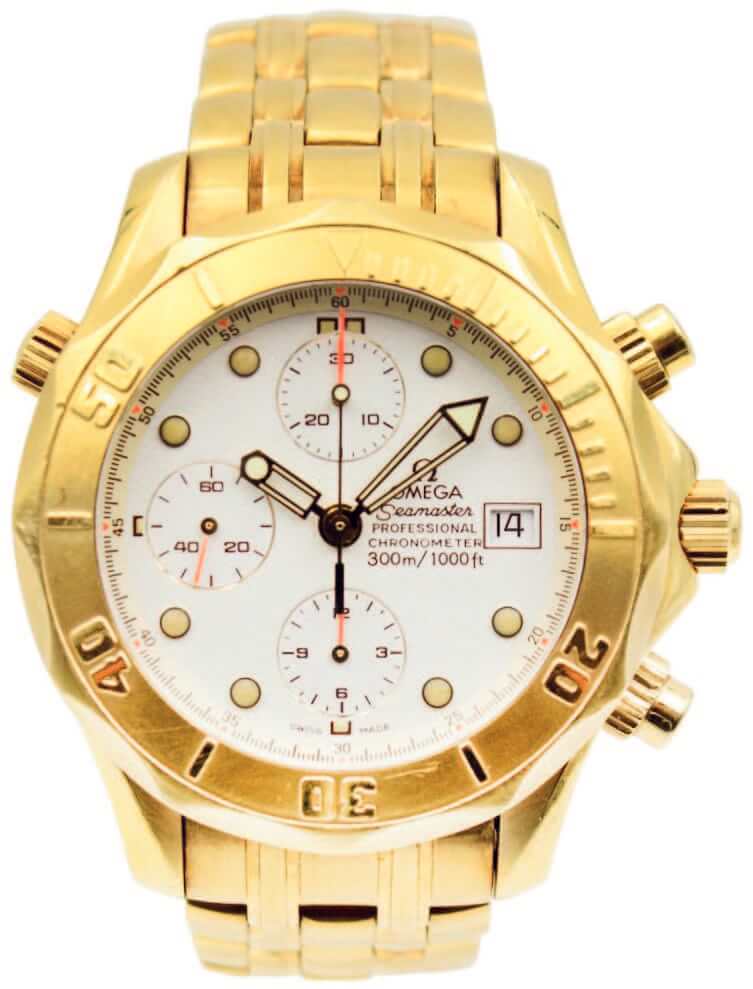 When the singer’s manager called, he confirmed that the singer had inadvertently left the watch in the hotel when he was in town doing personal appearances, and asked if we could help him get it back, as it had great sentimental value.

To recap: The watch was given to the actress at no cost to her. She gave it to her husband, again at no cost to her. A hotel employee found it and was awarded the watch by the hotel chain at no cost. We offered $10,000 for it knowing that after some investment we could sell it for $13,000. (Keep in mind the retail value was still $32,000.) Wholesale worth was $19,000. And, of course, the last type of worth was the most elusive and undefinable of all: sentimental worth.

The singer was so thrilled to have it back he sent a handsome finder’s fee, an autographed photo and an invitation to his next appearance. He even signed a valuable guitar and gave it to our son — and the worth of that? Priceless. 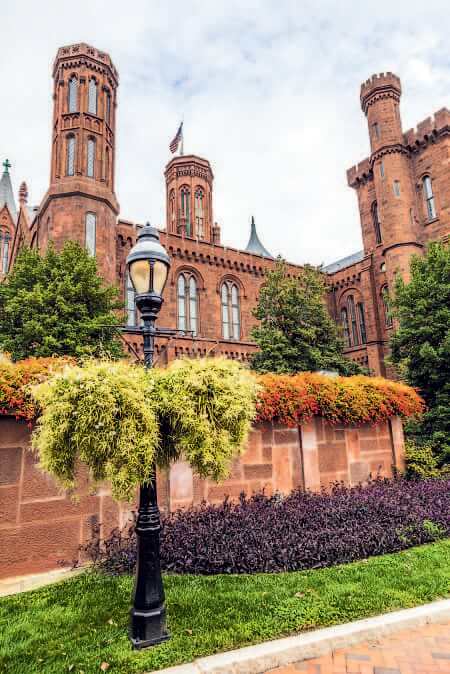 Do You Have A Museum-Worthy Piece To Donate? 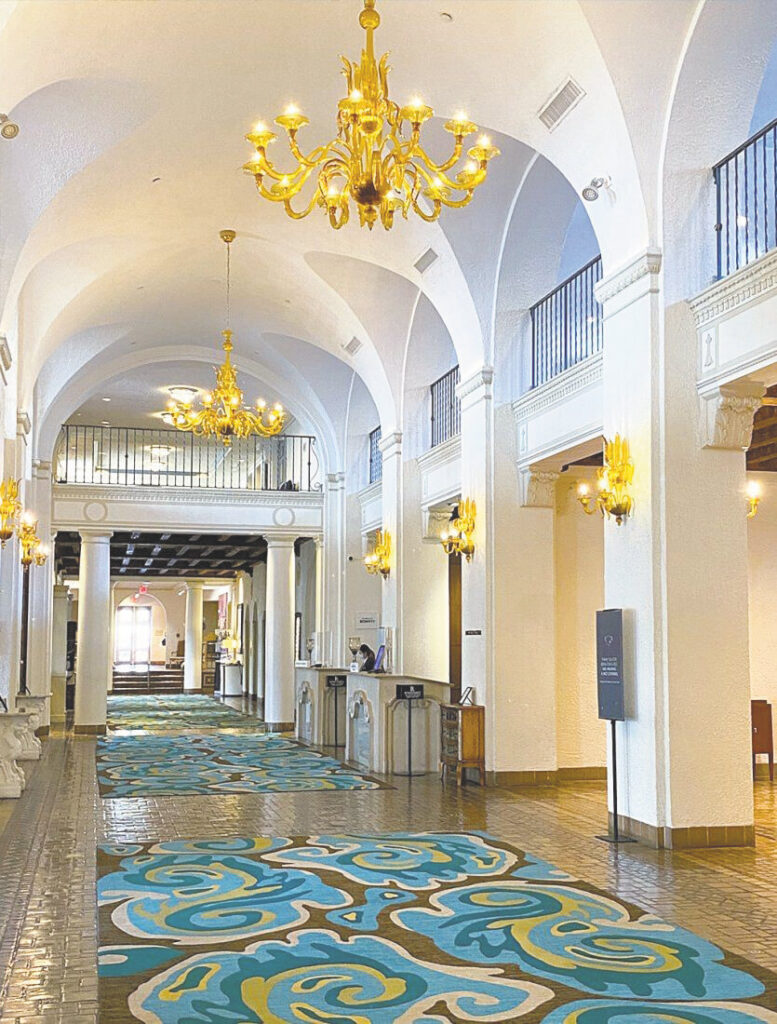 Pieces Of Art… And History 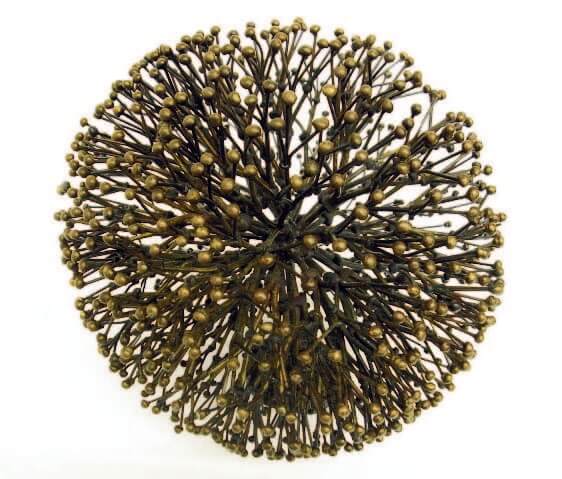 The Winning Pair: Modernism And Provenance