Ships’ clocks have been a staple on military vessels for over 300 years. They vary in value from $400 for a Hamilton non-gimbaled 1940s clock, which is basically an oversized pocket watch, to $500-$2,000 for a gimbaled, boxed Hamilton, to thousands for a marine chronograph that is free sprung with helical hair springs.

Marine chronographs were invented by the famous John Harrison in the 1700s. The word chronograph denotes a very steady swing in the balance wheel, making a steady tick-tock, tick-tock. Many historians suggest that the chronograph is a precursor of the metronome, which keeps a steady beat for practicing musicians. The value of ships’ clocks varies by maker, age and condition.

Chelsea and Hamilton are the most collectible American ships’ clocks and are valued between $200 and $2,000. The precise timekeeping of ships’ chronographs resulted in jewelers keeping them in the front window of their stores so railroad men could set the precise time on their railroad watches. Webb C. Ball of Cleveland was the most famous for this. 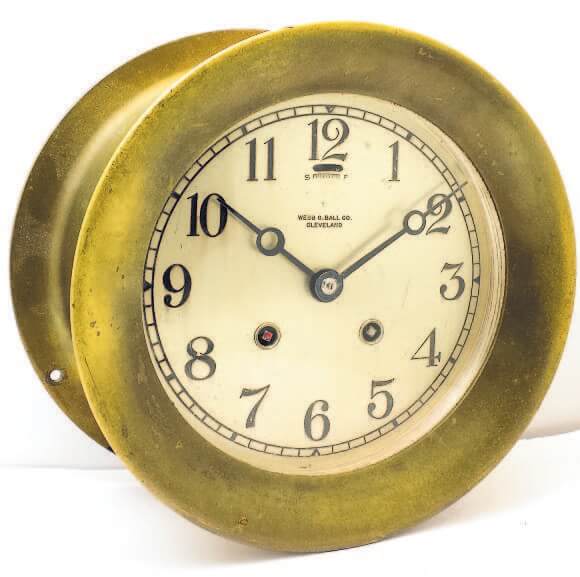 A. $500 /CHRONOGRAPH MADE BY CHELSEA FOR BALL WATCH 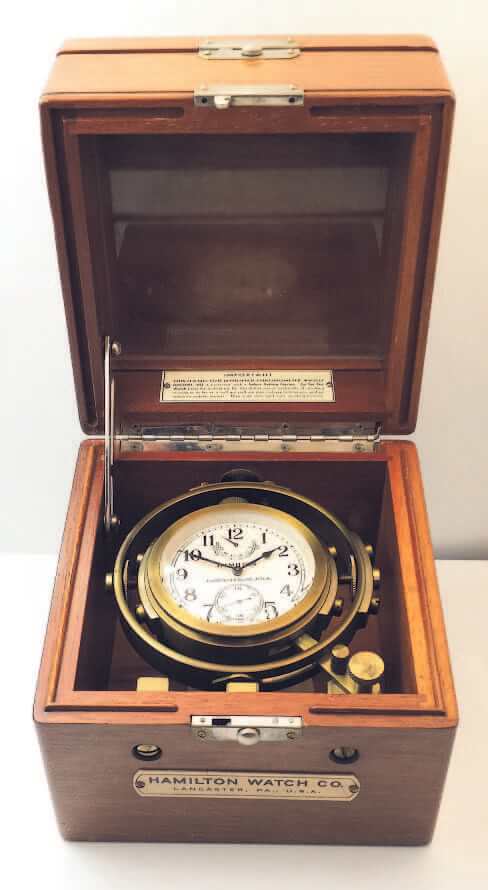 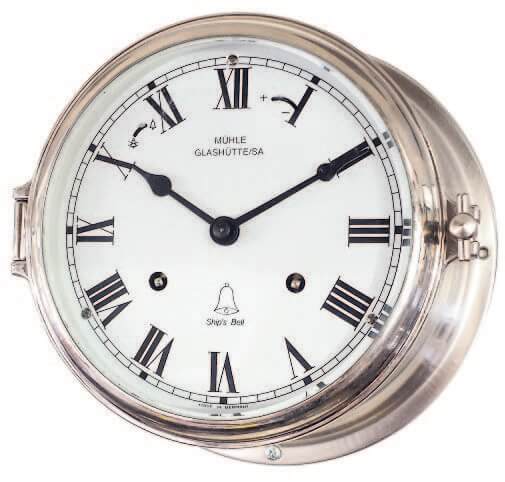 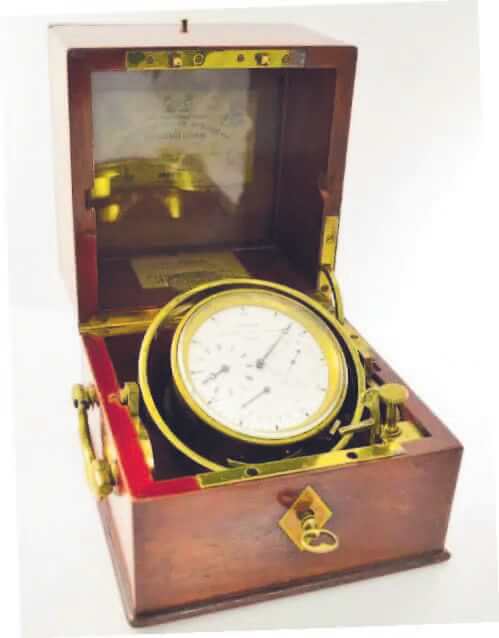 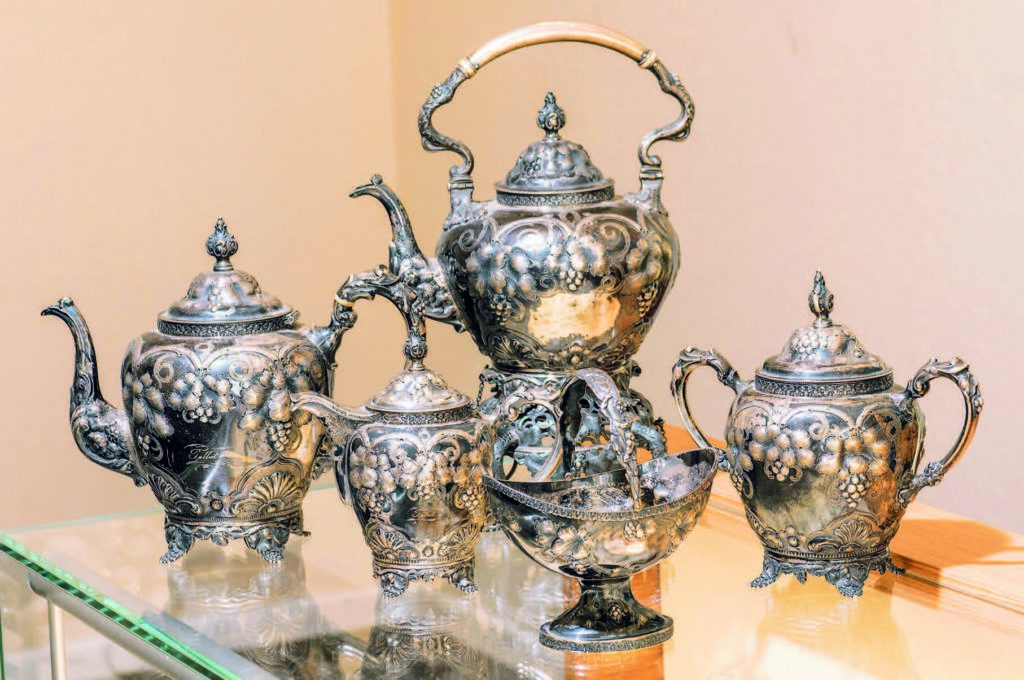 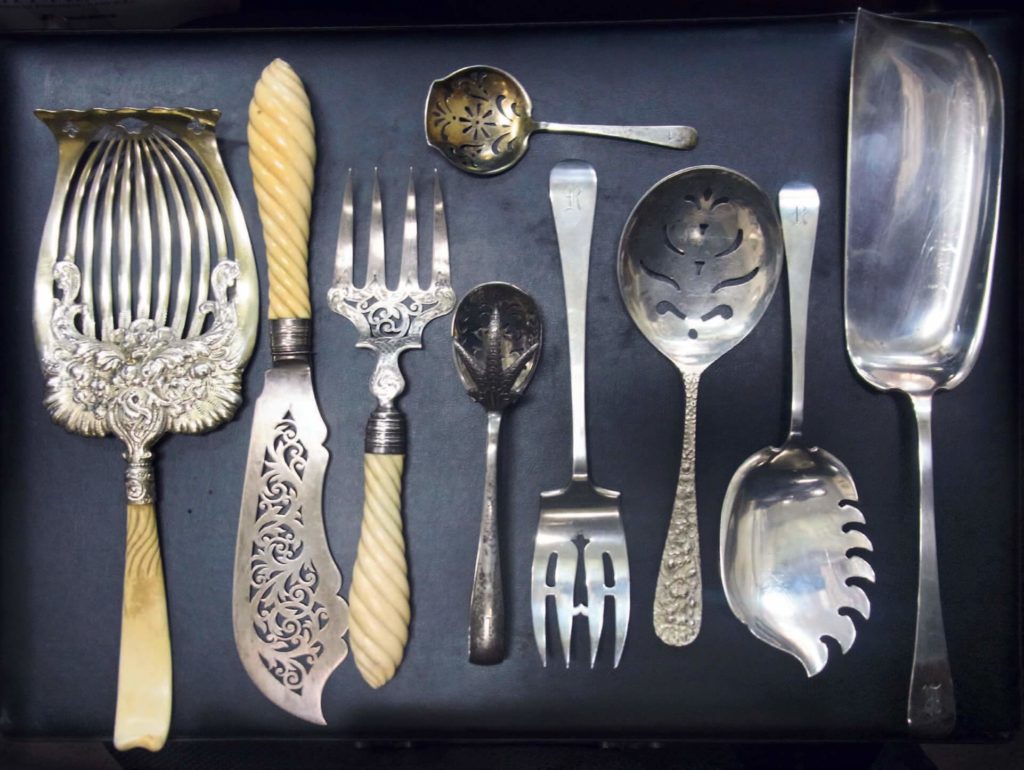 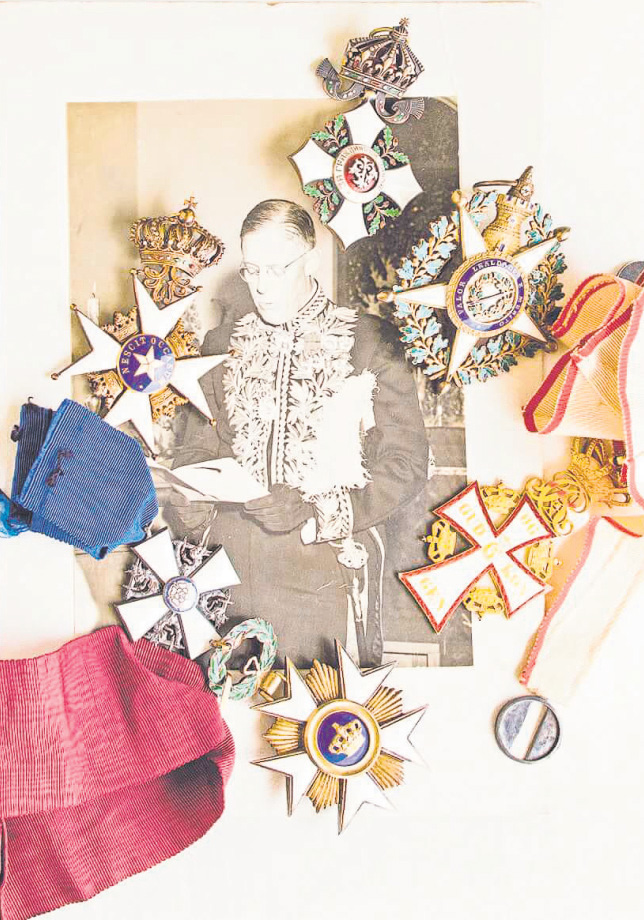