Snuff Boxes And The Early Days Of Tobacco Use

Perhaps we should blame Native Americans. Folklore has it that Columbus’s men saw our original native inhabitants either hopped up on the evil weed or engaging in nonlethal “bloodless warfare”
by spitting juice in the eyes of their enemies. Mattoon Curtis’s excellent book on the history of snuff boxes notes Columbus and later explorers were “horrified and enthralled” by the evil weed
tobacco.

They saw the native inhabitants inhaling it through the nose and giving them diabolical power that rendered them “furious in battle.” In the beginning, people were arrested for using this “poison from the devil.” And poems written by Puritans arose: She that with pure tobacco will not prime Her nose, can be no lady of the time. Nevertheless, whenever you get a bunch of elites (or academics, or members of the Fourth Estate) together, intoxicants and debauchery often ensue.

Not only did syphilis spread like wildfire, but so did snuff use – led perhaps by 16th-century French queen Catherine de Medici, “The Queen of Snuffers.” By 1702, over 7,000 shops sold snuff in London. And so, snuff boxes became the rage. Almost everyone carried one or knew someone who carried one. As to value, most snuff boxes are worth $10 to $100. Older, decorative or precious-metal boxes, much more. Musical boxes, jeweled boxes, or those engraved with important owners’ names can bring six figures. 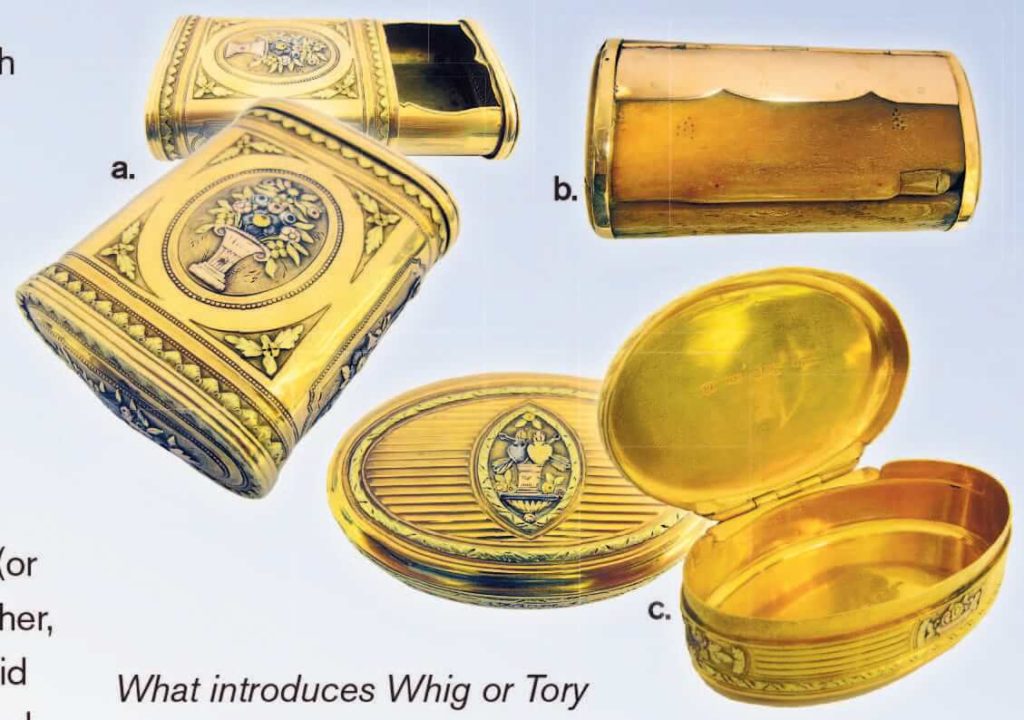 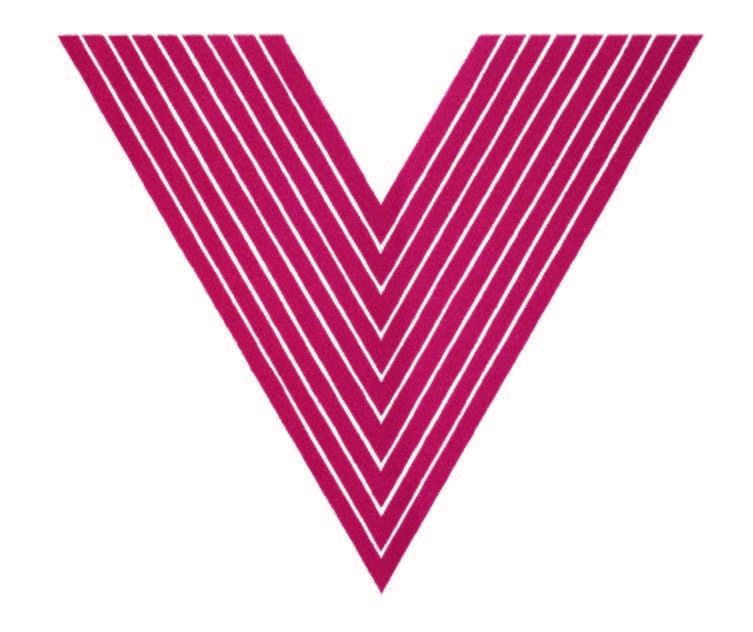 The Mother Of All House Call Stories 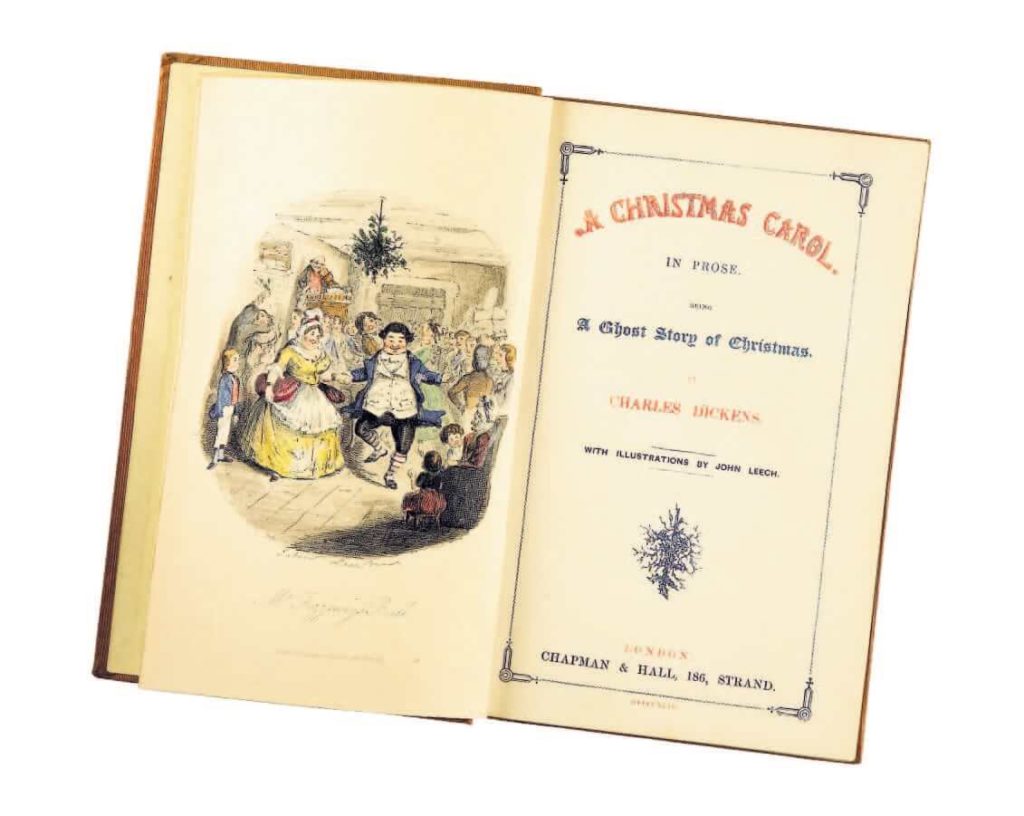 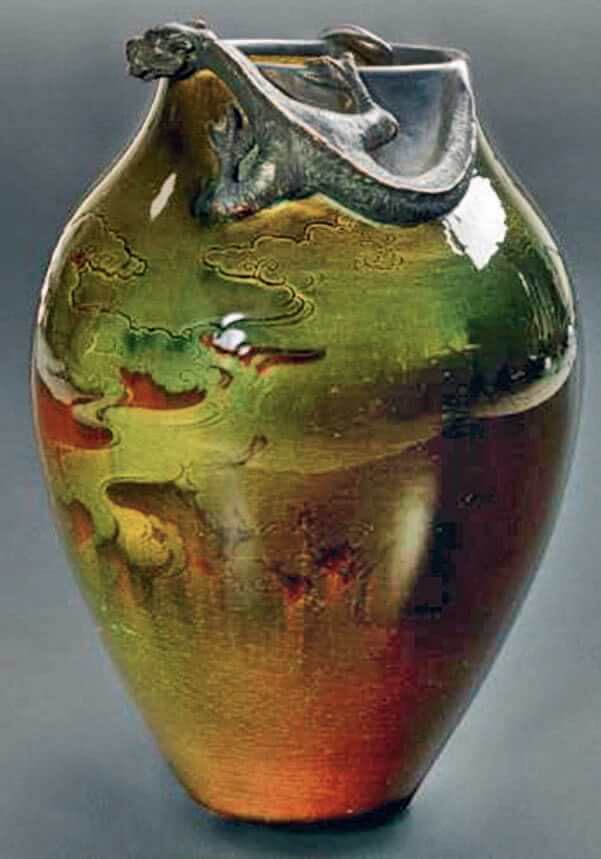